Elements create, in the hands of artisans, wonders. Some wonders inspire as art, some function as needs, some create envy as wants, all have a purpose. The Hotel Capitan, in Van Horn, Texas, was created with such purpose. The designer’s purpose was aesthetics while the developer’s purpose was to capitalize on the tourist industry. The combination of these two purposes would culminate into developing several hotels in West Texas whose purpose would impact well beyond the expectations of the designer or the developer. Elements of art, earth, and the economy would bring to life the Hotel Capitan and these elements would continue to shape the hotel’s purpose throughout its life.

The designer, Henry Trost, was an established and respected architect well before designing the Hotel Capitan.  Trost’s designs had come to life across the southern states.  Trost is credited with designing most of the buildings in downtown El Paso, between the years 1910 and 1933. His buildings can be found from Austin, Texas, to Albuquerque, New Mexico.

Trost found inspiration in a multitude of styles, although he would embrace the Spanish Colonial Revival style in many designs in the southwest. Trost’s designs were cutting edge in  respect to the steel-reinforced concrete he would use. Approaches such as this could be the reason many of his buildings still stand.

Charles Bassett a developer and part of  the Gateway Hotel Chain had the vision of hotels at the crossroads of the newly developed National Parks of Big Bend, Guadalupe, and Carlsbad Caverns. Bassett developed five Gateway hotels within a 200 radius of El Paso. He felt that tourism would soon create a great need for overnight accommodations.

The Hotel Capitan opened in 1930, arguably not the greatest time in American history to become a realization. Only one year before the stock market crashed and brought about the start of The Great Depression. This did not deter the Hotel Capitan from being a success and operating as a hotel into the late 1960’s.

The Hotel Capitan met the same demise as many other early and mid-twentieth century overnight accommodations. Interstate ten bypassed the main street of Van Horn, Texas. While the interstate is in earshot of the hotel, this had a huge impact on not only the Hotel Capitan but all of Van Horn.

Many hotels and motels fall quickly into disrepair and decay once their original purpose is abandoned. The Hotel Capitan was able to escape this fate by being repurposed as a bank in the mid-1970’s.  While this did change much of the character and design of the original layout it would ultimately save an American roadside architectural treasure. 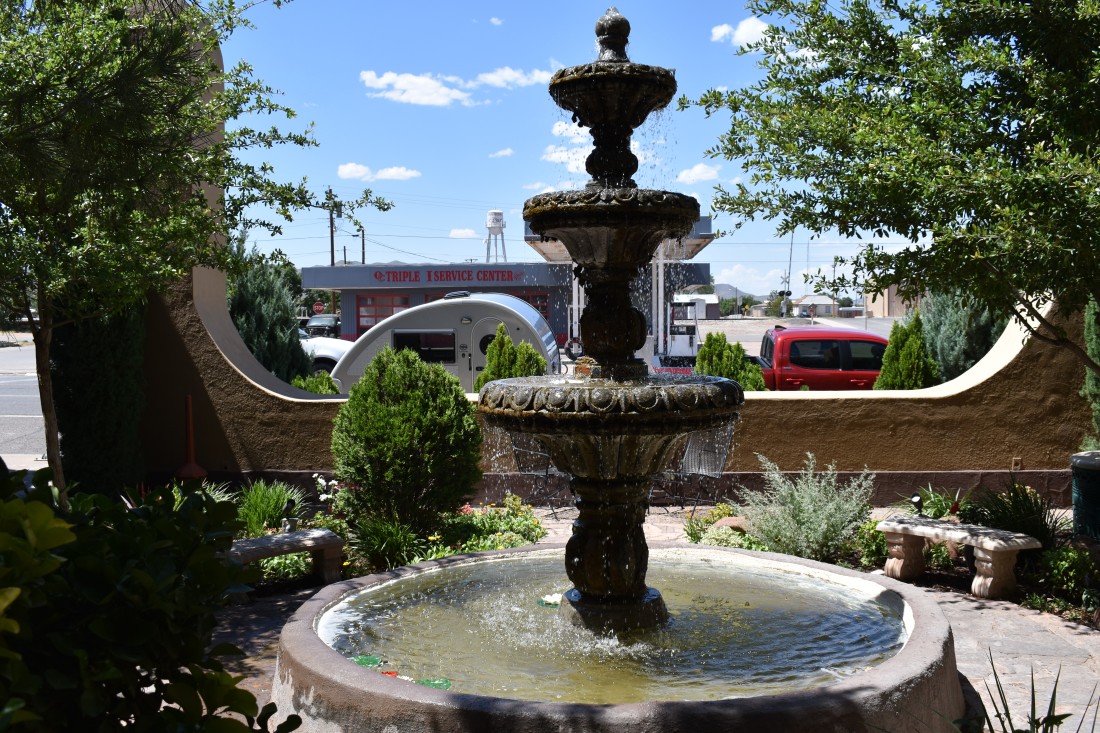 In 2007, seventy-seven years after the Hotel Capitan was built it was purchased by Joe and Lanna Duncan. The couple had the plan to convert the Capitan back to its former glory. The Duncans had success in bringing life back to Hotel Capitan’s sister property, The Paisano, in Marfa, Texas. The dedication of the couple would eventually bring the Capitan back to its original purpose of welcoming, entertaining and wowing the weary traveler in West Texas. 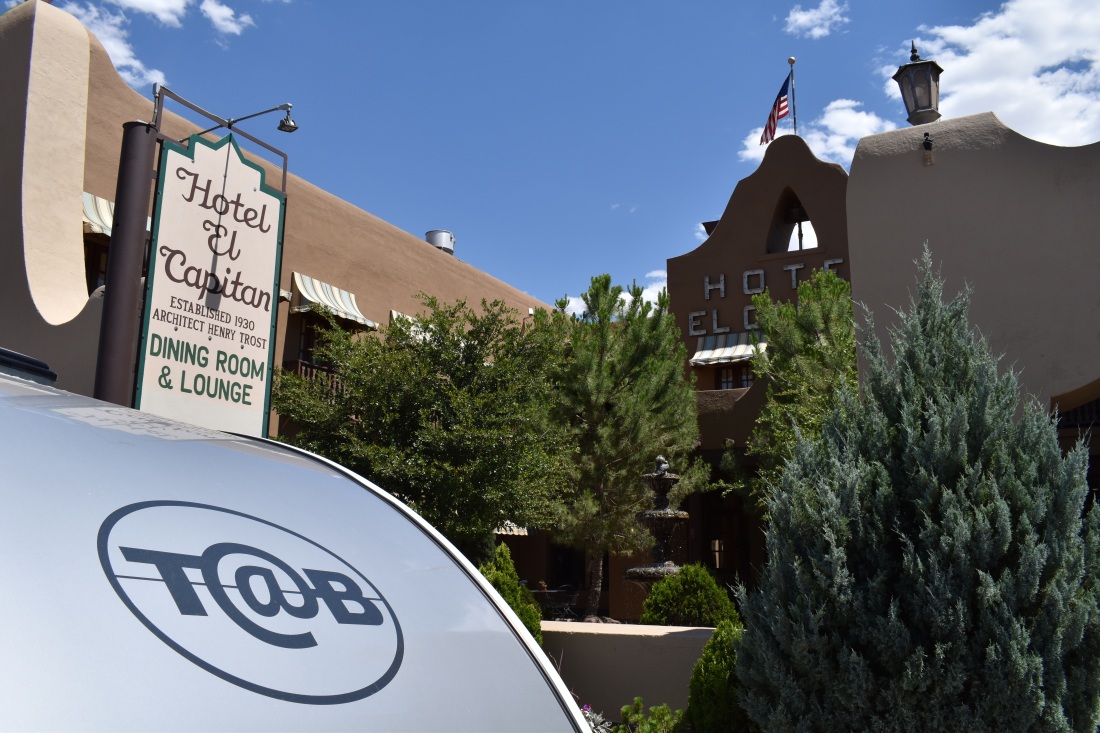